Xi'an, also known as Sian, is the capital of Shaanxi Province. A sub-provincial city on the Guanzhong Plain in Northwest China, it is one of the oldest cities in China, the oldest prefecture capital and one of the Four Great Ancient Capitals, having held the position under several of the most important dynasties in Chinese history, including Western Zhou, Qin, Western Han, Sui and Tang. Xi'an is the starting point of the Silk Road and home to the Terracotta Army of Emperor Qinshihuang. 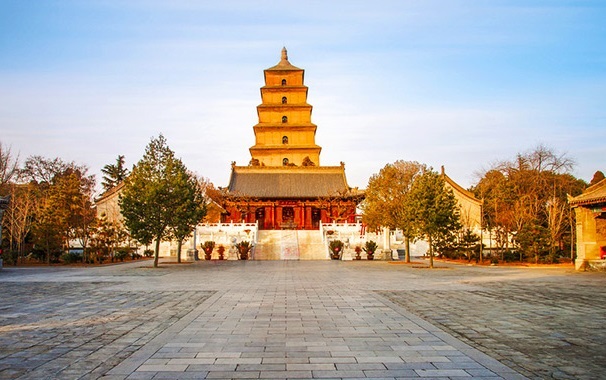 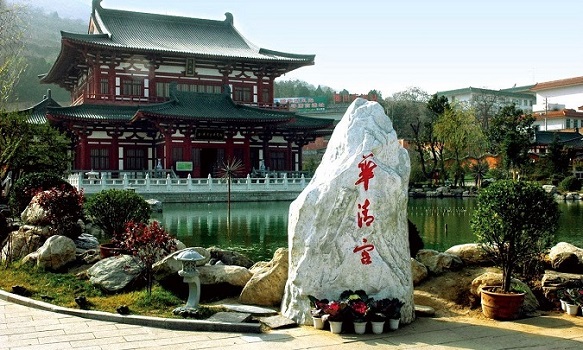 Located in central-northwest China, Xi'an records the great changes of the country just like a living history book. Called Chang'an (meaning the eternal city) in ancient times, it is one of the birthplaces of the ancient Chinese civilization in the Yellow River Basin area. As the eastern terminal of the Silk Road and the site of the famous Terracotta Warriors of the Qin Dynasty, the city has won a reputation all over the world. More than 3,000 years of history including over 1,100 years as the capital city of ancient dynasties, have endowed the city with an amazing historical heritage. Travelers marvel at the numerous historical sites and cultural relics in the city. 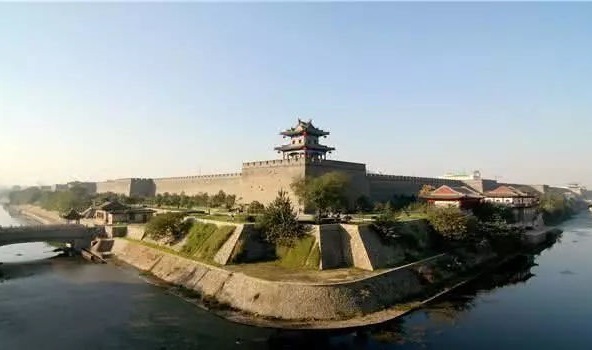 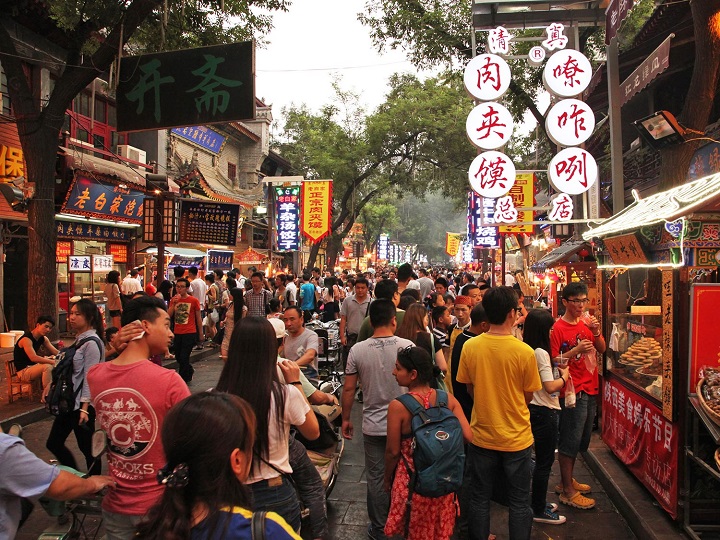 Since the 1980s, as part of the economic revival of inland China especially for the central and northwest regions, the city of Xi'an has re-emerged as an important cultural, industrial and educational centre of the central-northwest region, with facilities for research and development, national security and space exploration. Xi'an currently holds sub-provincial status, administering 9 districts and 4 counties. As of 2018 Xi'an has a population of 12,005,600 and the Xi'an–Xianyang metropolitan area a population of 12.9 million. It is the most populous city in Northwest China, as well as one of the three most populous cities in Western China, the other two being Chongqing and Chengdu. In 2012, it was named as one of the 13 emerging megacities, or megalopolises, in China.